The Mistral and CC7100 by Atlas Minitrains made possible to run.

TGV downloaded from TGV Web made possible to run. 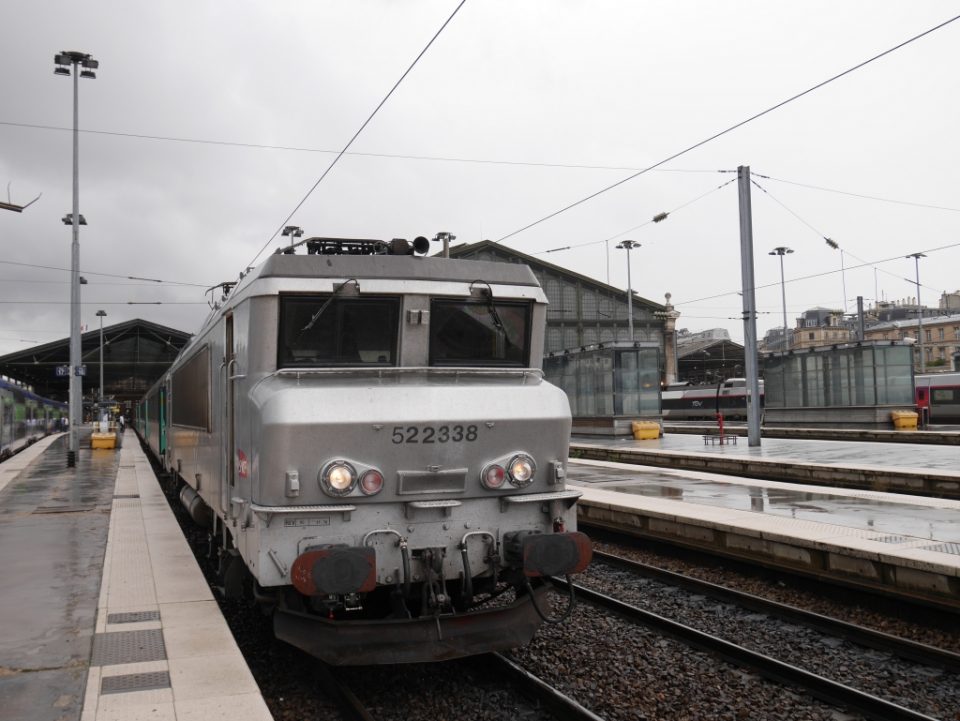 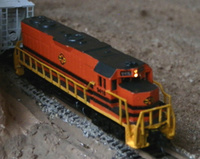 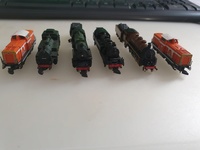 Hello, Domi and Georges and Raphael45 and colonel83F and geoff440 and oursmalemplume52

In Marklin's corail, the stripe of under the roof is color of orange 1st class and 2nd class. 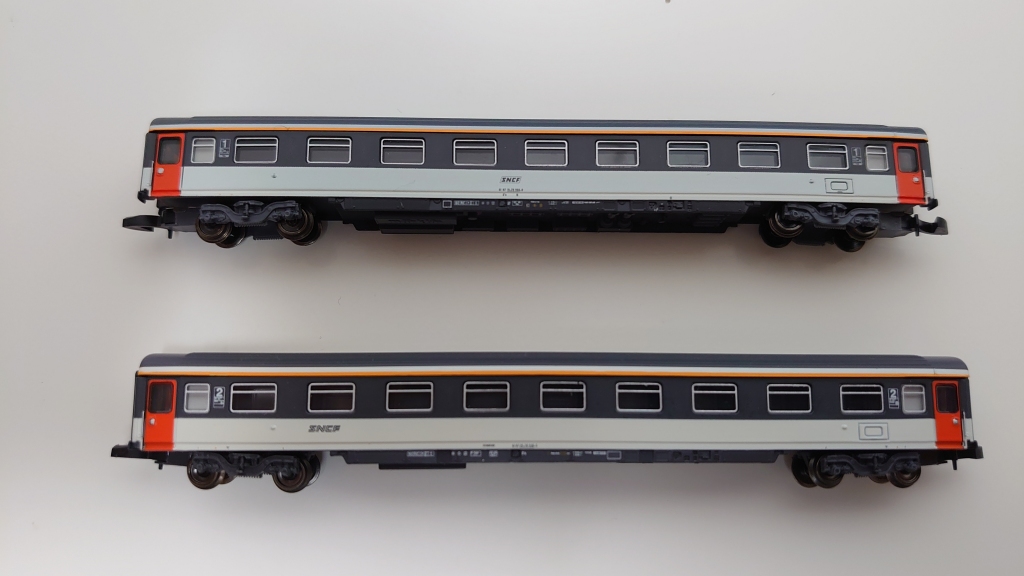 But I hear, 1st class is yellow and 2nd class is green. 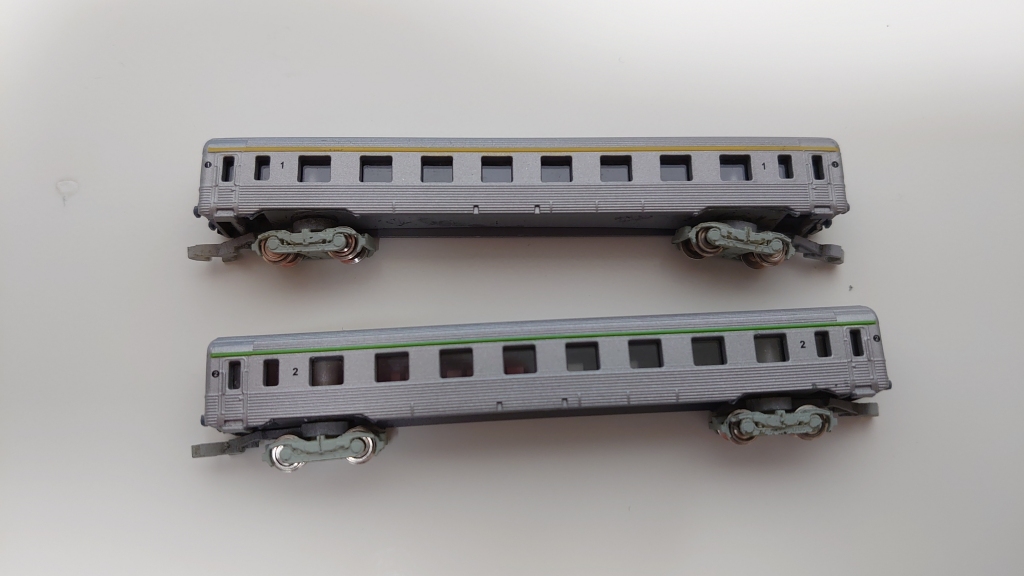 Is one color correct ?

Sorry, I'm not able to write in a fluent english. 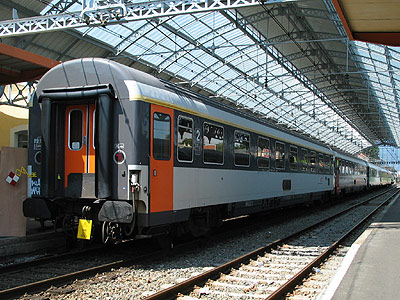